Added on Friday, 2013-01-11 20:00 CET in category Traveling
My wife works for Unilever, where she's responsible for the marketing and development of Axe in Central and Eastern Europe. She has to regularly supervise the creation of new promotional material, check how the brand is doing in the stores, and occasionally supervise a photo shoot :)

Prague lies very centrally, so the trip there only took about five hours. We hadn't been to Budapest for a couple of years, so we revisited some of the highlights: Parliament, Buda Castle (the restaurant there has an amazing view over Budapest, see below) and Heroes square. 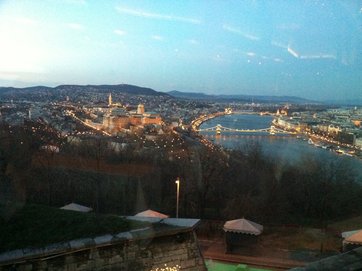 By now we've also got friends living there, who took us to one of the best "ruin bars" in Budapest: an abandoned upper-class house fallen into disrepair and then dressed up as a party place :) Since he works at Újpest Football Club, we got a tour around the stadium as well.

But the highlight of the tour was of course the photo shoot itself :) The agency managed to get Miss Hungary 2011 and 2012, and guess who's in the astronaut suit? ;) 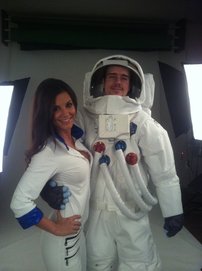 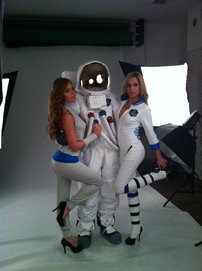 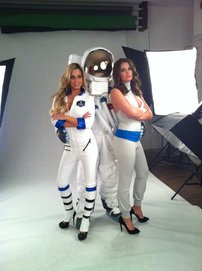 To complete our trip to Budapest, we visited the Széchenyi thermal bath, where we lay in 37°C water, while a light snow cooled our faces :) 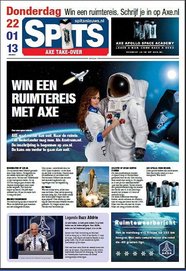