Added on Monday, 2013-05-20 20:00 CEST in category Traveling
For our May vacations, we decided to go down south: Slovenia and Croatia.

But first, our new car! :) We'd been to Budapest in a '99 Alfa Romeo 156, which was awful... The driver's door wouldn't close by itself, it leaked steering fluid, devoured petrol like there was no tomorrow, revved by itself, had a faulty clutch, and that's just the start of it. Making it there and back was little short of a miracle :P

For our next travels we therefore wanted something reliable: a BMW :) We'd had an '89 BMW 520i before, and enjoyed it a lot, so we looked for something similar, and found it: a '99 BMW 523i: 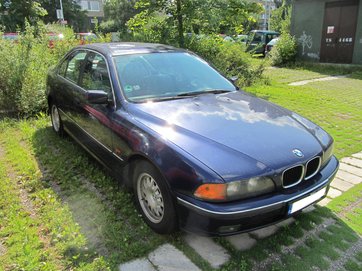 Off in our new fancy-pants car we went to:

After a five hour drive we reached the town of Bled, with its iconic castle on top of the mountain overseeing the church on the island in the middle of the lake below: 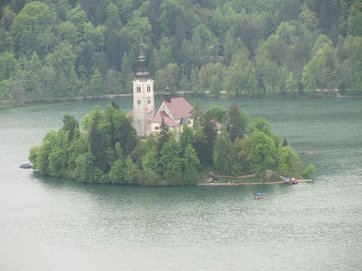 This was our first trip on which we hadn't booked anything in advance. Wherever we were that day, that's where we'd find accommodation. If we didn't like some place, we'd drive on and stay the night there instead. Bled was lovely, though, so we stayed :) In the days after, as well as on the way back, we visited Poreč, Ljubljana, and lastly Maribor, but mainly the Postojna cave!

A train took us 2 kilometers into the caves, where we walked around for about an hour. The view was amazing, but unfortunately it was too dark to take any proper pictures…

We then set for Croatia. Crossing the border was a joke: I was handing out our passports, which the border guard didn't even take; he just waved us to drive on.

A.o. we visited Motovun, an eerie looking castle on top a mountain, some other small towns in Istria, then Split, built around an ancient Roman palace, Zagreb on the way back, but mainly: Plitvice lakes and Krka national park!

The hundreds of waterfalls in Plitvice lakes, the myriad of configurations of big and small streams and the lush scenery made for one of the most beautiful sights I've ever seen :) 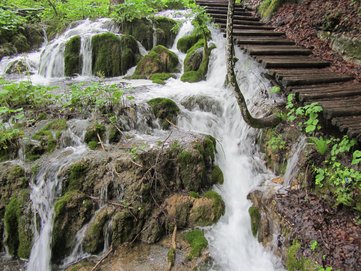 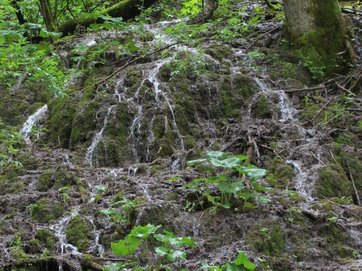 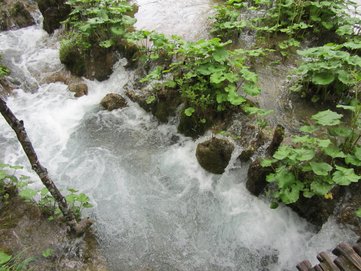 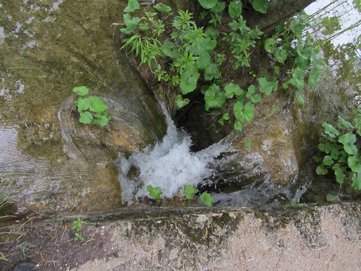 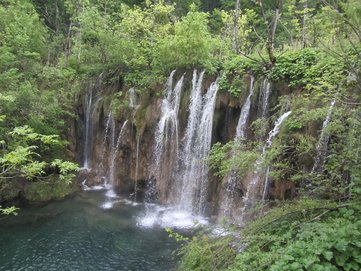 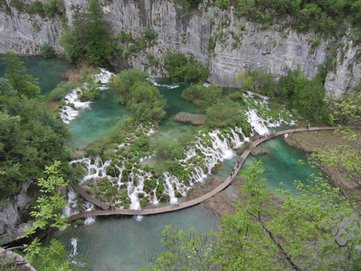 Krka lakes were similar, though less impressive. But!, you could swim there! :D We swam between the waterfalls, took a shower under a smaller one, and just marveled at the wonders of nature :) 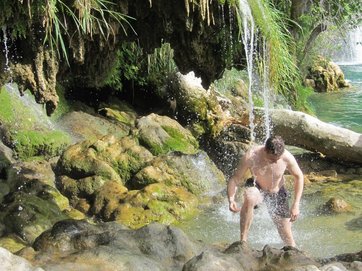 We should definitely visit more of these wonderful gems of Central and Eastern Europe :)