Added on Sunday, 2012-04-22 17:55 CEST in category Moscow
I'm one of the very few people in Moscow who enjoy winter. I like the snow, the ice, the cold. I even cycle in winter. (Most Russians at first don't even believe me when I tell them that.) But after about four months of snow, even I've sort of had it with it. It's interesting to see how Russians really long for spring to finally come, making it the most looked forward to season of the year.

The switch from winter to spring is usually surprisingly fast. Just a few weeks ago it was still freezing and there was sleet everywhere, a week ago I was walking around the center in just a thin jacket, and yesterday I've been cycling in just a t-shirt. And the good thing is, temperatures are expected to remain high for quite a while still :)

So when the snow has finally melted and temperatures reach ~20°C, Russians go outside en masse. People go for walks, get married, race RC toys, celebrate Earth Day early by polluting the air with blue and yellow smoke, gather on motorcycles, quads and mopeds, and may even do a wheelie or two: 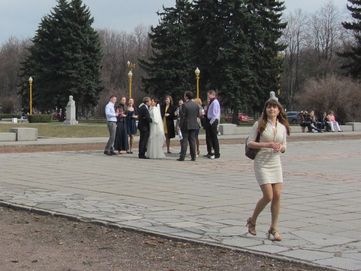 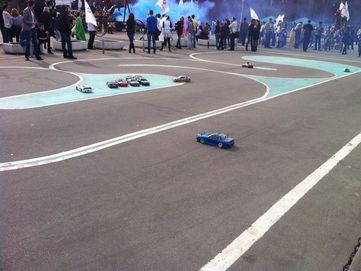 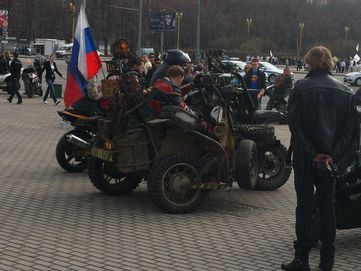 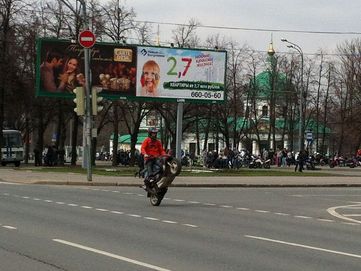