Added on Monday, 2014-02-17 09:37 CET in category Traveling
For years and years now my wife and I have had a good friend in Taiwan: Jeremy. Because he lives all the way in Taiwan (not quite the other side of the world, but still…) we had only visited him once, back in 2009. We were way overdue for another trip :)

But first, some history. What exactly is Taiwan? Most people think of it as a country, but most countries don't recognize it as such.

Since then both states officially consider the other a "break-away" province as it were, and officially they both want the other back. Over time more and more countries recognized the PRC as "the" China, leaving the ROC in a bit of a predicament internationally.

Fun fact 2: since this separation, the people in mainland China are the Chinese, while the people in Taiwan are the Taiwanese. Though ethnically, they're pretty much all Han Chinese. Except for the indigenous tribes. Complicated stuff :)

Starting in the 70s Taiwan experienced huge growth and industrialization, mainly through the export of bananas, and later IT (big brands as Asus, Acer and Pegatron are all Taiwanese), making it the 3rd most prosperous country in South-East Asia (after Singapore and Japan).

When we visited Jeremy in 2009, we mainly visited Taipei, with a short side trip to Jiufen. This time we stayed longer, and managed to see quite a lot of the island. A picture says more than a thousand words, so I'll mainly be focusing on that.

The first town we visited was Wulai, set up around its indigenous tribe: 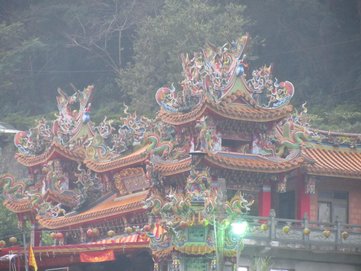 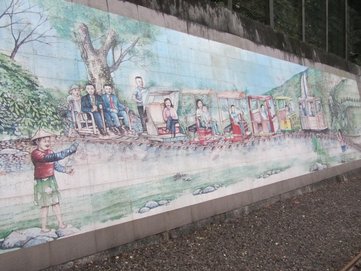 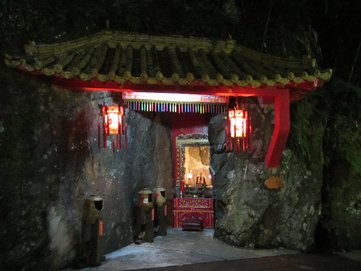 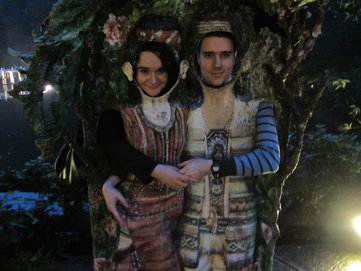 In Taipei we visited the National Palace Museum (no taking pictures there…) and a few temples: 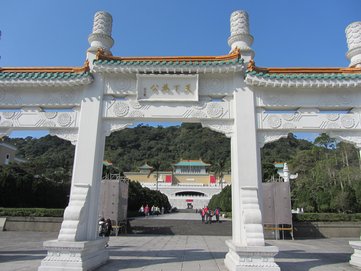 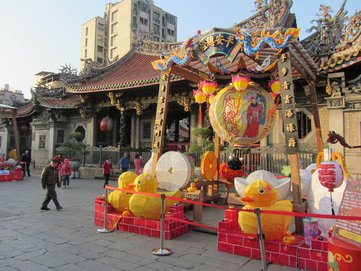 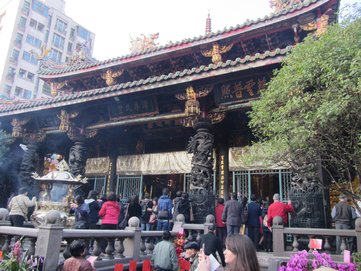 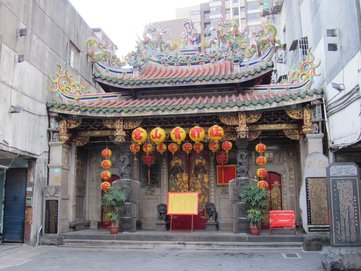 He wasn't able to come with himself, but Jeremy did book us a beautiful trip to Hualien and its nearby Taroko National Park. 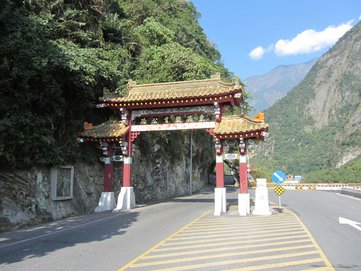 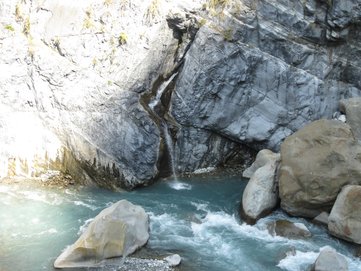 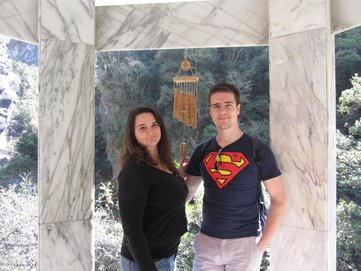 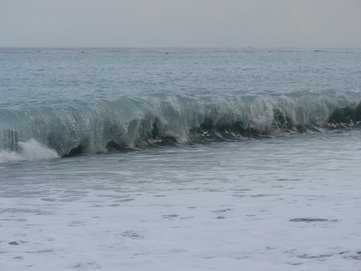 Although we first and foremost came to visit Jeremy, we also planned our trip around the end of January, so we could partake in celebrating the Chinese (lunar) New Year. This involved lots of (unusual/completely unknown/actually rather tasty) food and alcohol, and of course fireworks :) Although it's being touted as "the new year's" (it is now the year of the horse), it has no relation to their actual calendar (be it 2014 or 103, which start January 1st, as usual). It's still lots of fun, of course :)

The area we stayed had wild monkeys, and a musician :P Later on we visited the Fo Guang Shan Buddha Memorial Center. 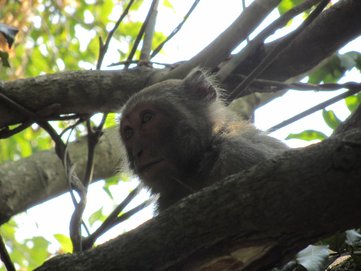 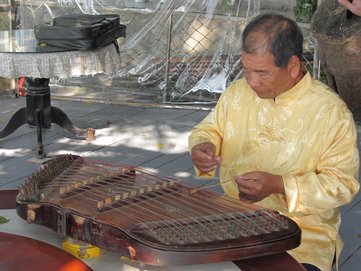 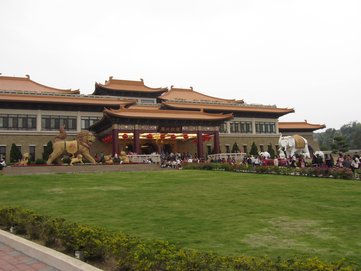 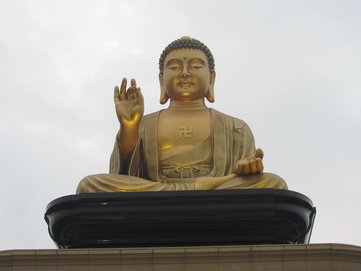 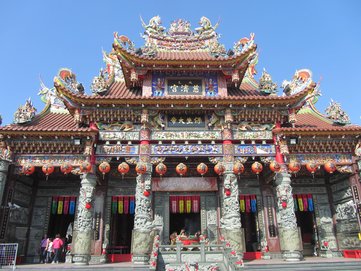 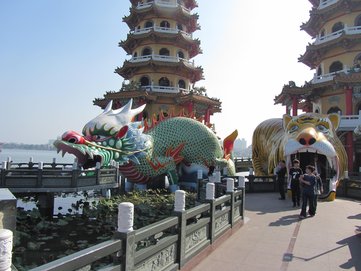 Chiayi Park with its Sun-Shooting Tower, and karaoke! :) 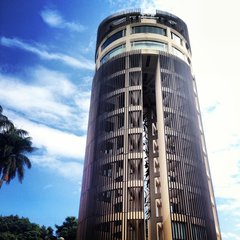 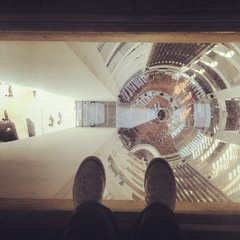 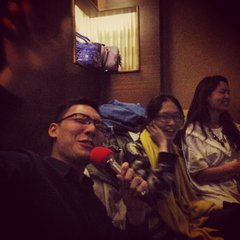 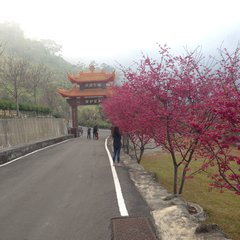 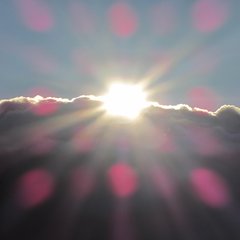 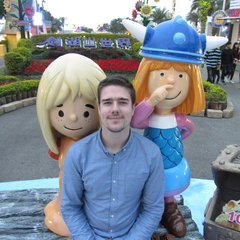 The final destination of our trip was Kenting, the southernmost tip of Taiwan, which is perfect for that amazing sun/sea/beach feeling :) Unfortunately, I fell ill with a few different diseases pretty much when we got there, so I missed out on it all :( I guess only the more reason to come back in a few years :)


To go short, we've had an amazing vacation in Taiwan. Thanks to Jeremy, Rebecca and their families for a great warm welcome and an amazing stay!

Taiwan being such a completely different country than home, it obviously leads to all kinds of random oddness and coolness :) A few outtakes: (See also the Russian versions.)