Added on Saturday, 2017-07-15 13:29 CEST in category Prague
After a (seemingly) long and somewhat complicated pregnancy, my wife gave birth to our beautiful baby girl Viviana! The cesarean section went very well, and about half an hour in we suddenly heard a scream from behind the drape. After we both saw our daughter, I went with the nurses who cleaned and checked her. 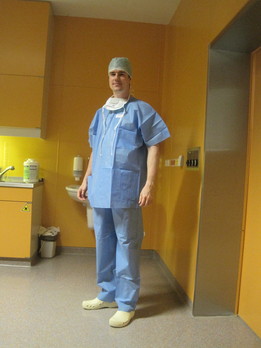 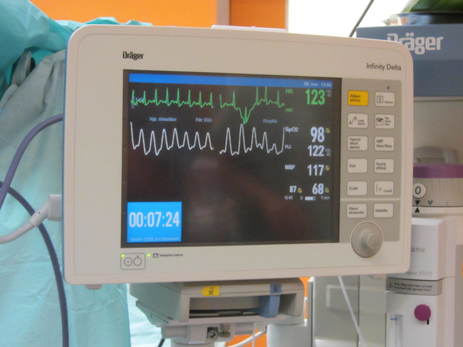 In the meantime our daughter was screaming her lungs out, but as a new father it was fantastic to see her calm right down when she heard my voice :) (I'd been singing songs to her while she was still in the womb, so she could become accustomed.)

The few days after gave us somewhat mixed feelings. My wife was recovering in the ICU, separately from our daughter, and I could only visit them for a few hours the days after. The nurses treated both mother and daughter very well, though, and a mere three days later they were both released from the hospital: time to go home! 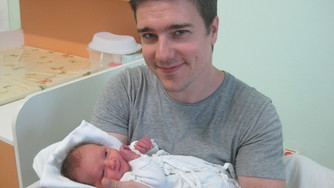 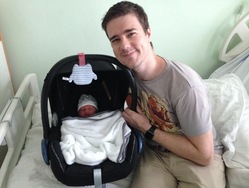 Our daughter has been a very quiet baby from the start, only making a fuss when she really needs something. This left her parents with enough energy to feed her, talk to her, and play with her. 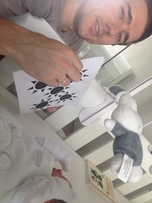 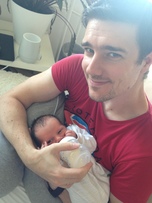 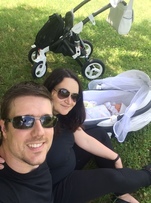 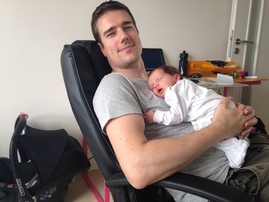