Added on Monday, 2013-01-07 00:00 CET in categories Moscow, Netherlands, Prague
I already wrote about Russian New Year's last year, but thought it'd be nice to give a bit more perspective. We recently moved to Prague, and this year celebrated the holidays in Moscow, Prague and the Netherlands.

First off, Moscow. Besides the New Year's celebration itself, most companies throw a New Year's party somewhere end of December. They may book an entire nightclub, or, like Yandex, throw a party at the office itself. (Yandex' office lends itself pretty well for the occasion :)

We all got some small New Year's presents, including a kaleidoscope that shows the world distorted (see the Christmas tree below :), and a big, warm, huge Yandex scarf. There were of course also loads of food, loads of activities, and loads of people in interesting costumes. A few outtakes: 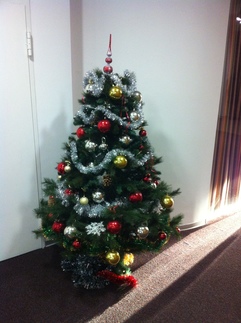 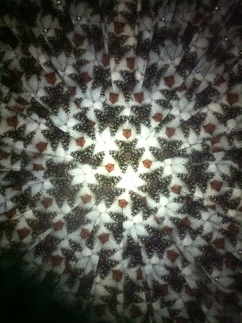 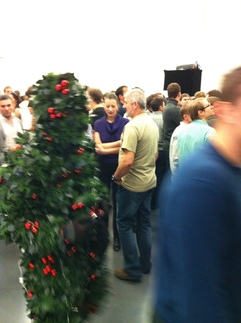 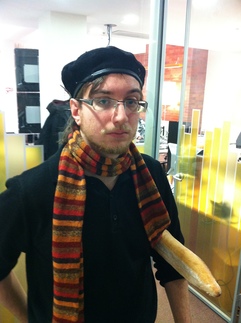 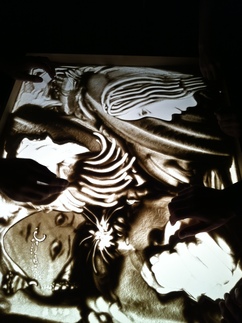 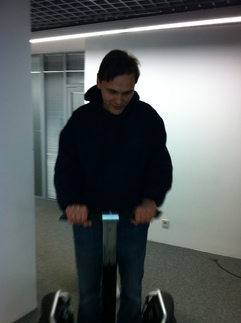 (Btw., in Russian, that tree is not called a Christmas tree. It's simply called ёлка ("yolka", fir).)

Next, the Netherlands, where we celebrated Christmas. Christmas in the Netherlands is mainly a family affair: on December 25th it's usually celebrated by the core family, whereas on December 26th you "have to" go visit family members. (It's indeed often seen as more of an obligation than as an opportunity to spend time together.)

This year we did it slightly differently. We visited family both days, went for a nice walk in the forest (check out the nativity scene below), enjoyed a typically Dutch "gourmet" dinner and played "sjoelen": 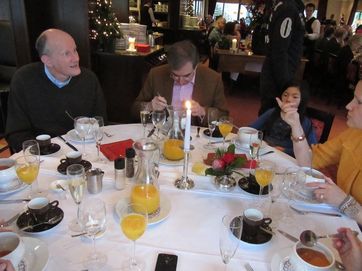 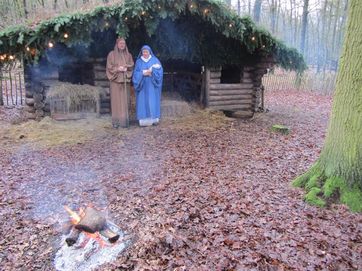 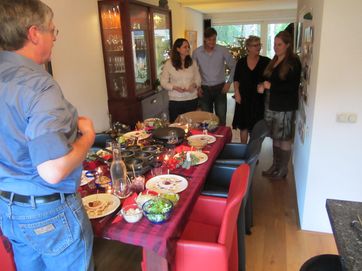 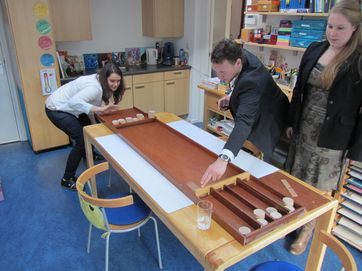 Lastly, New Year's we celebrated at home, in Prague. We invited some friends and relatives, who created a great atmosphere :) By Dutch tradition we made our own "oliebollen" and of course had lots of fireworks. (The Czech ones turned out to be completely unreliable, don't buy them there… The Dutch ones worked out great though :) 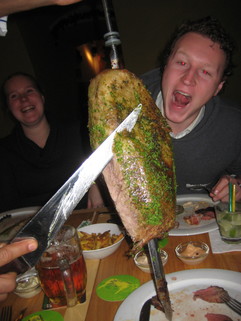 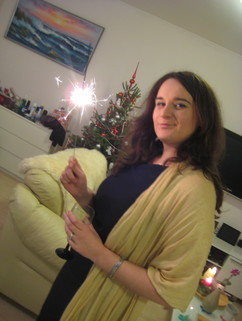 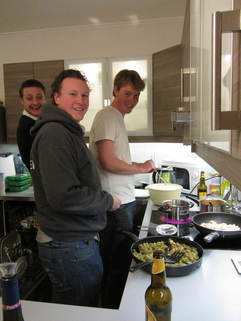 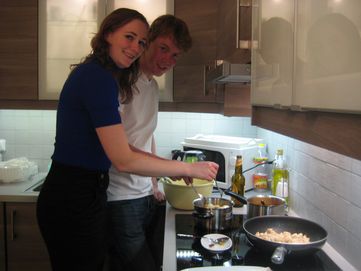 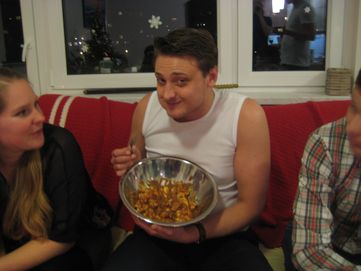 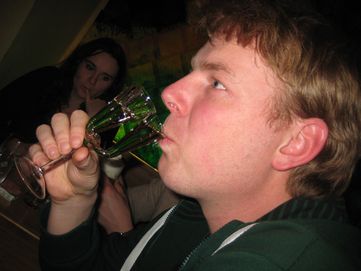 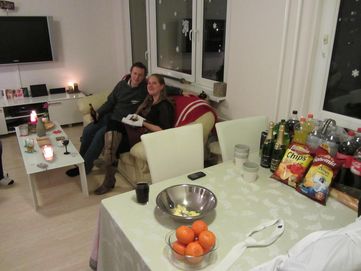 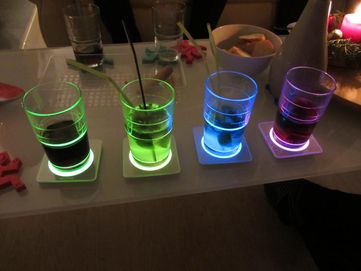 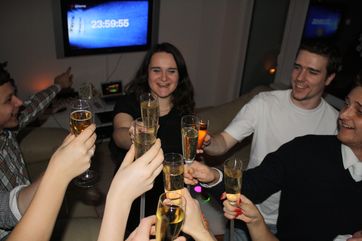 All in all we had great holidays, and are very curious to see what they're going to be like next year :) Happy New Year everyone!