Blog - Through Europe with Lee

Added on Monday, 2015-11-02 20:49 CET in category Traveling
Last year when we were visiting New Zealand we met up with my friend Lee and his girlfriend for Christmas, but besides having a great time, we were wondering when we'd see each other again; after all, whereas we once both lived in Moscow, we now live on opposite parts of the planet. The answer came a few months later, when Lee told me he'd be visiting Europe in autumn.

He had never been to Western Europe before (save the UK), so we decided to have ourselves a little road trip: we started in the Netherlands, and through Belgium, France and Germany eventually ended up in the Czech Republic, where we once lived.

After a quick train ride to Amsterdam we rented bikes, and cycled around Amsterdam's main sights: the Dam, canals, Museum square, Vondel park, Albert Cuyp market, red light district, etc. We didn't have much time, but fortunately the bikes turned out to be a great time saver.

But since Amsterdam isn't very representative of the Netherlands, we also visited the towns of Volendam and Zaandam, enjoying some typically Dutch fish, cheese, and Delftware: 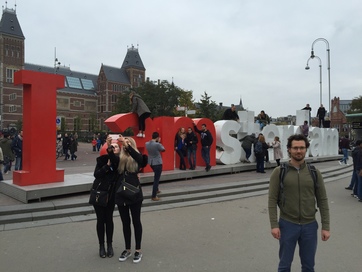 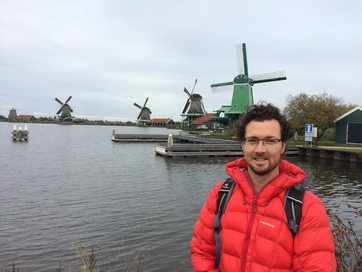 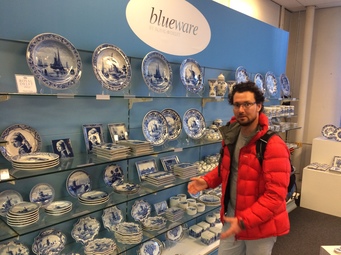 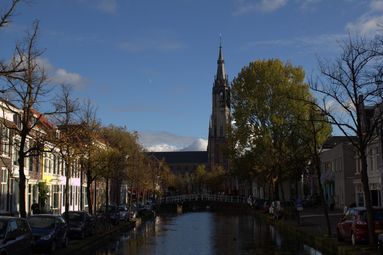 According to Lonely Planet our hometown of Rotterdam was "hailed for its futuristic architecture, nightlife, drinking and dining venues". I can see why :) 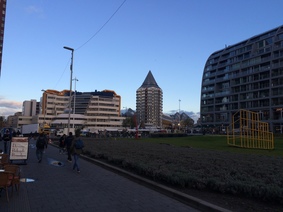 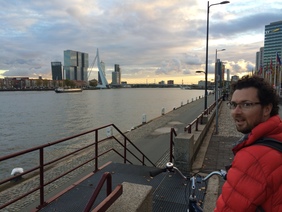 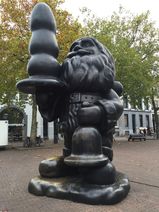 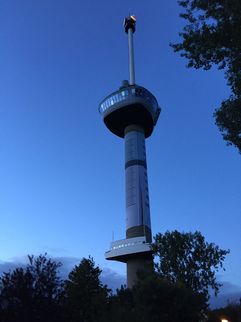 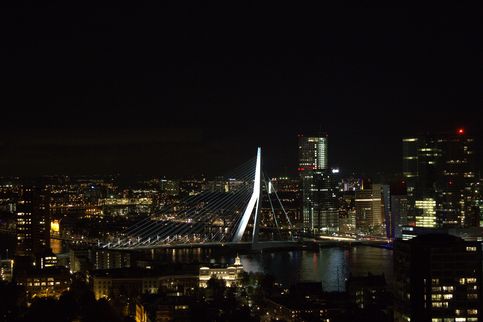 On our way towards Paris we visited the picteresque town of Bruges, but because of the awful weather (gales and drizzle) we didn't do much more than go from one chocolate shop to the next :P

We spent the night near Amiens, where we booked a room via Airbnb (the "bnb" (bed and breakfast) part this time actually included breakfast). This brought us a bit closer to:

First off, Paris's traffic is nasty. NASTY! It's way too crowded, full of unclear turns, missing road markings, and shitty drivers. I thought driving in Moscow was frustrating, but it's got nothing on Paris. Thankfully we had our bikes with, so we left the car, and started touring around Paris's major sights: 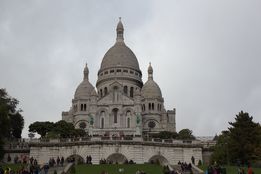 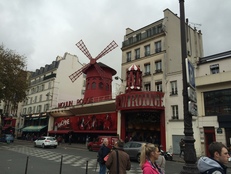 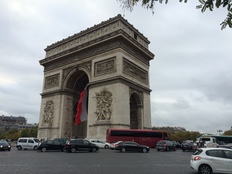 Cycling around Paris was quite nice, and we could even keep the bikes outside of the apartment where we stayed. What the owner forgot to mention was that the bikes wouldn't fit in the elevator, and we'd have to carry them up seven flights of stairs… He also forgot to mention the nosy neighbor, who forbade us to take the bikes up (in French, obviously; most Parisians didn't speak a single word of English).

On my previous visits to Paris there had always been the same large omission: the Louvre! Home to the Mona Lisa, Nike of Samothrace, and Venus of Milo, among many, many others.

When we arrived we took a look at the huge line, and were glad we knew other entrances existed (at Porte des Lions, or Galerie du Carrousel e.g.). So instead of an hours long wait, we pretty much walked straight up to the ticket vending machines, and in we were :)

The Louvre is so incredibly big there was no way we could've seen it all in one day, so since Lee and I both have an interest in the classics, we mainly focused on ancient Roman and Greek art. 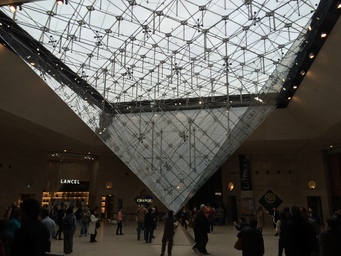 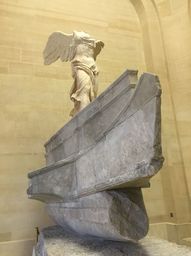 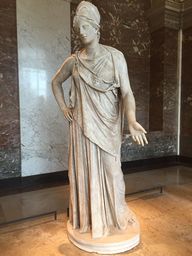 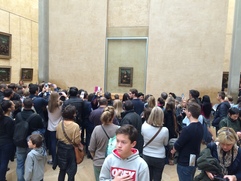 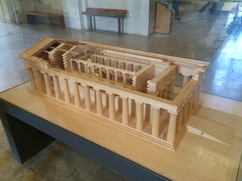 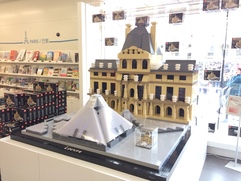 When we'd gotten to the Eiffel tower we'd both started to feel somewhat ill, so we headed back, and prepared for a long day of driving in:

After Paris we'd been planning on visiting Munich, and in the middle between those two cities lies the Black Forest, which we crossed by means of the scenic Schwarzwaldhochstraße (Black Forest highway): 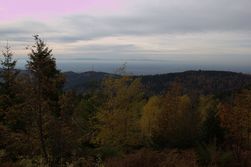 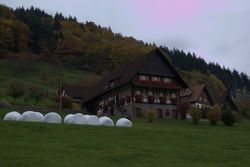 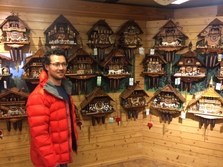 By morning we had both come down with a head cold, and decided we should get to Prague earlier, but not before quickly visiting Nuremberg (lebkuchen!) 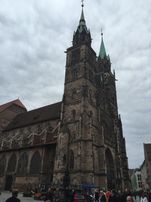 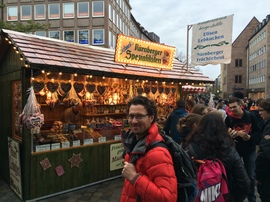 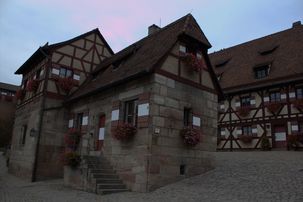 we soon made our way to Prague, where after a medieval dinner with fireshow we both succumbed to the cold… 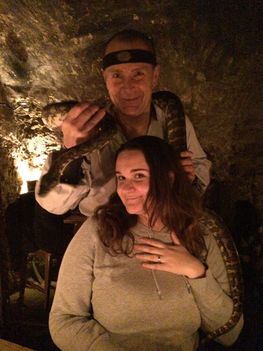 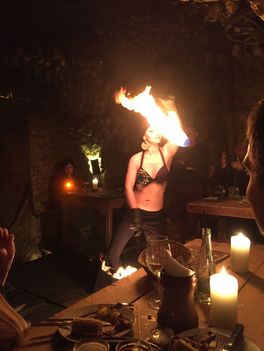 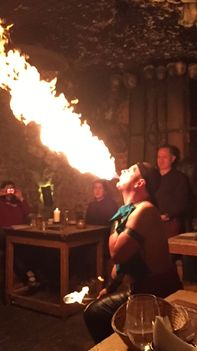 Lee later left for Scotland, still ill…, but despite some setbacks we did have a great time together :) Chances are low, but here's to hoping we meet again soon!